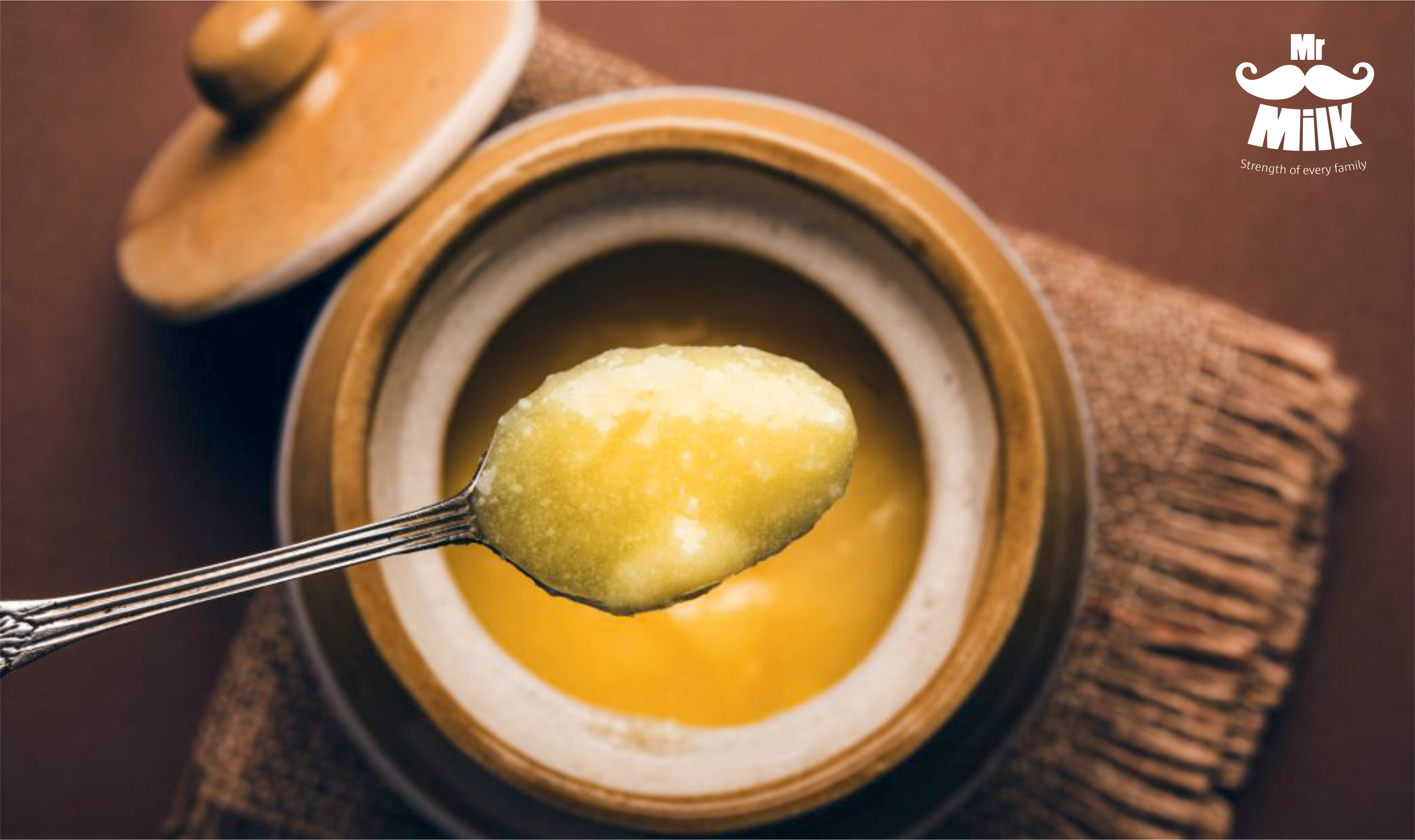 Even according to the Ayurveda, Indian cows give milk which are full of life-giving, nourishing proteins that are essential for humans. Therefore, it comes as no surprise that cows are considered to be sacred in this country and symbolize strength and abundance.

If you could go back to the scripts and documents from ancient India, you would find endless information on the power of Pure Desi Cow Ghee which was believed to be the “Golden Medicine”.

It is safe to assume that the power of ancient methodologies and unadulterated food products is the reason for the absence of modern diseases amongst the people of ancient India.

Not just ghee. Even milk and paneer got from these cows is known to yield many benefits.

It is a known fact that the Suryaketu nerve in these cows backs absorb the sun’s energy which gets transferred to the milk that we get from them. Some would also say that the Desi Cows absorb 33 crore energies or Devatas of the universe.

Ghee, Paneer, and Milk from Desi Cows are more than just nutritional. They are nature’s gift to mankind and these are just some of the benefits:

·       For the aged and weak, it helps prevent emaciation and restores growth and strength. For this reason it is  called “Jeevaniya” as it gives life (or jeeva)

·       For the mentally or physically weak and the sick, it helps with fatigue,
respiratory and circulatory disorders, fevers, and anxiety.

·       For breastfeeding mothers, it promotes production of breast milk and gives the nutrition that helps them regain their strength.

According to Ayurveda, cow milk is Sattvik – organic, with no presence of additives and preservatives. Making this a part of our diets would give us that lifestyle change that we have been waiting for! Not just health; Consuming these products on a regular basis improves, peace of mind and overall well-being. Ancient practices and beliefs are fast becoming fashionable.

Why not make a life-giving product fashionable too?